Lake LBJ, named for former President Lyndon Baines Johnson, is considered one of the most scenic reservoir lakes in the chain of Highland Lakes. Lake LBJ was built by the Lower Colorado River Authority (LCRA) to provide hydroelectric power and was later used for cooling water for the Thomas C. Ferguson Natural Gas Power Plant. The construction of Lake LBJ took place between 1948 and 1951. The lake was originally named Granite Shoals Lake until it’s name was changed in honor of Lyndon Baines Johnson in 1965 for his efforts as a Congressman and Senator toward the development of the Highland Lakes. Lake LBJ’s dam was also renamed to Wirtz Dam in 1952, named after Alvin J. Wirtz, the first general counsel of the LCRA. Lake LBJ is an almost constant level lake, and its 21-mile length make it popular with boaters, including sailing boats. 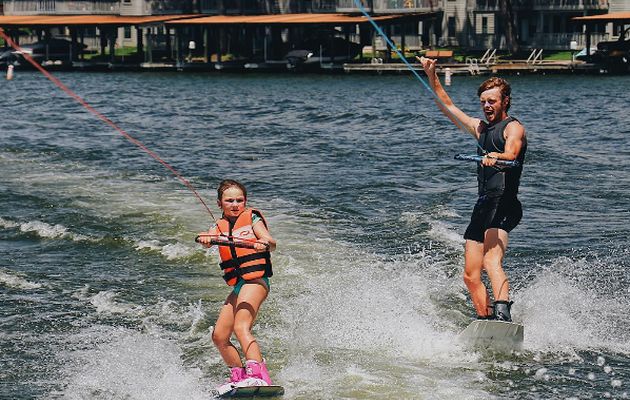 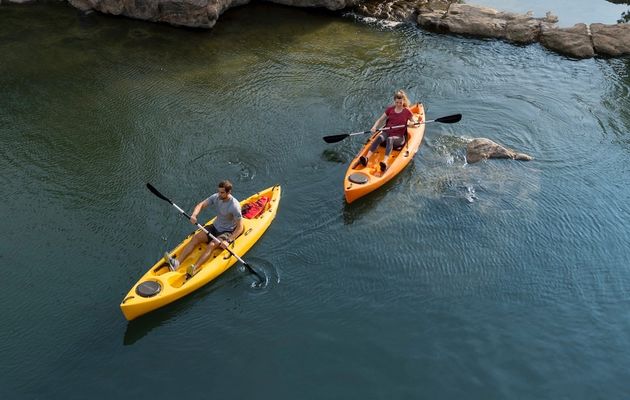 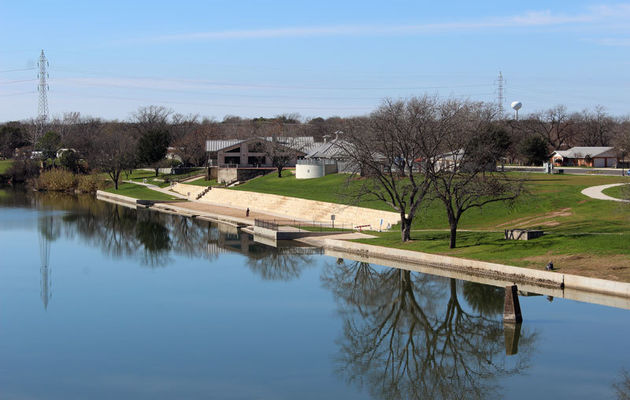 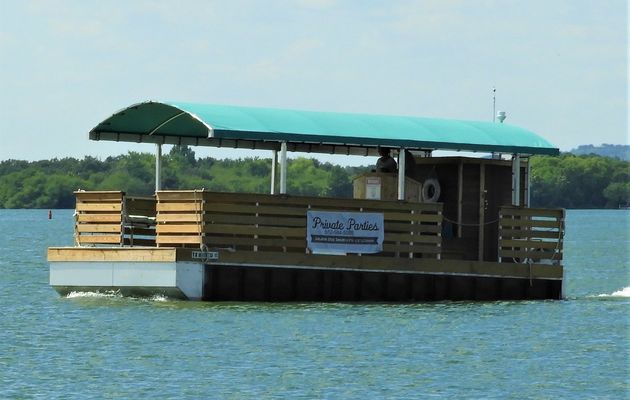 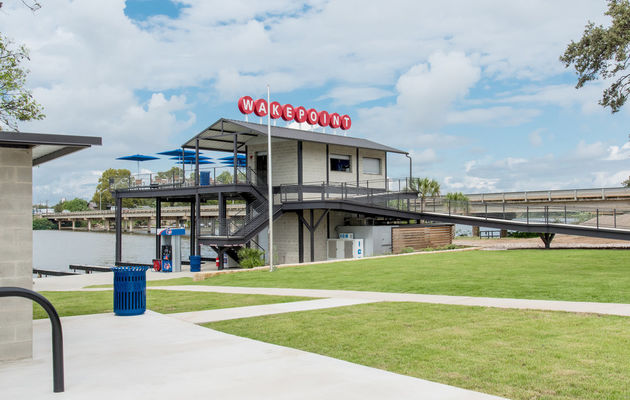 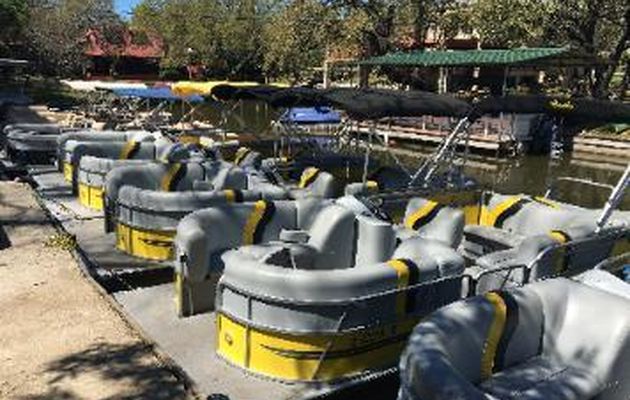 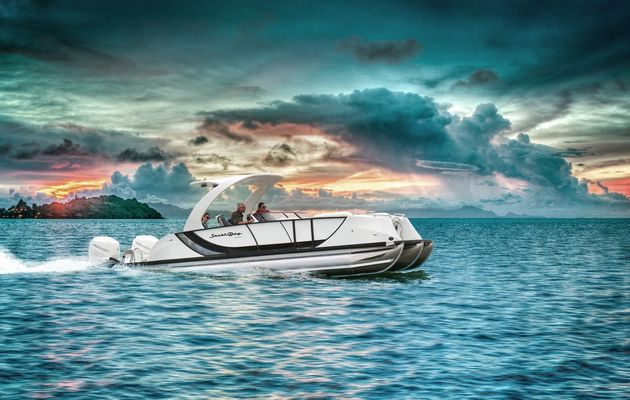 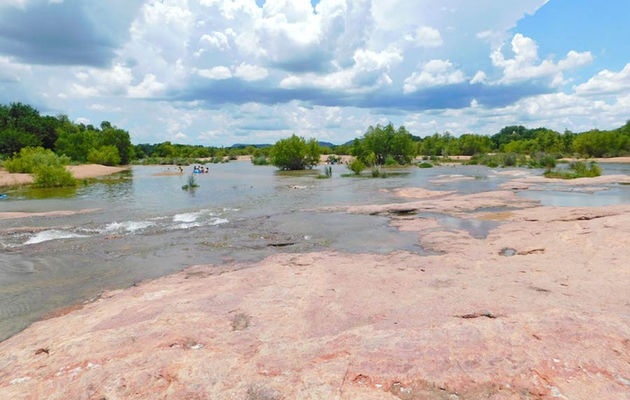 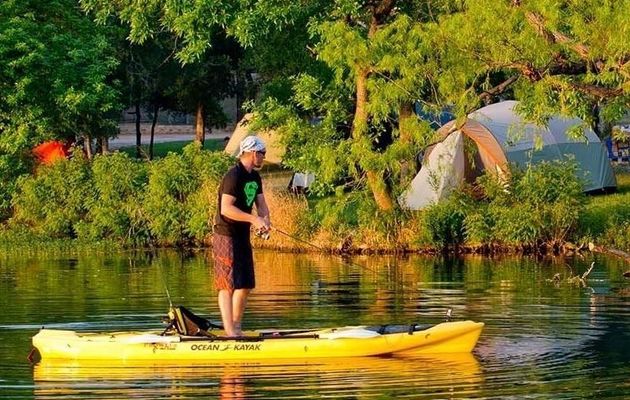 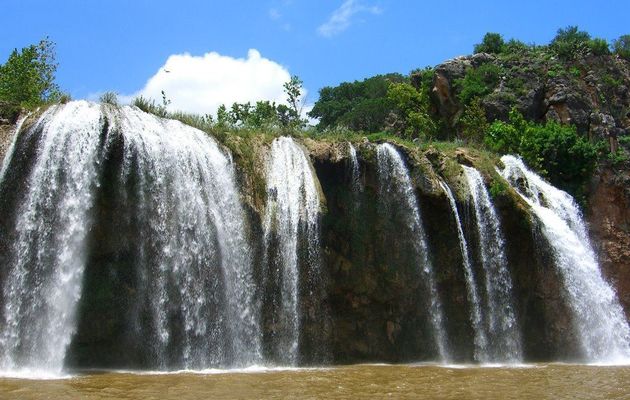 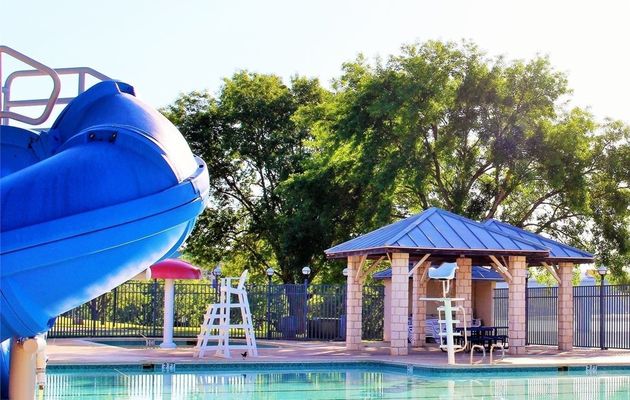 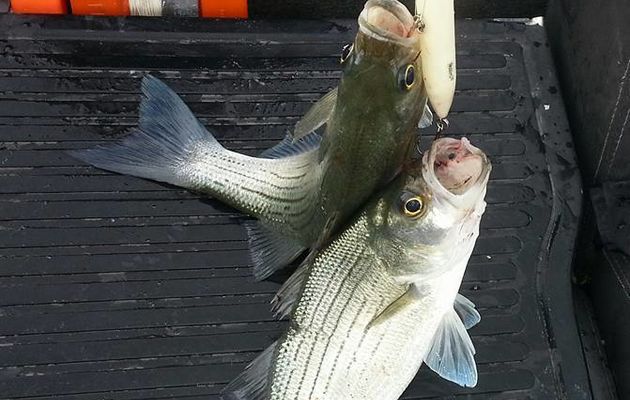 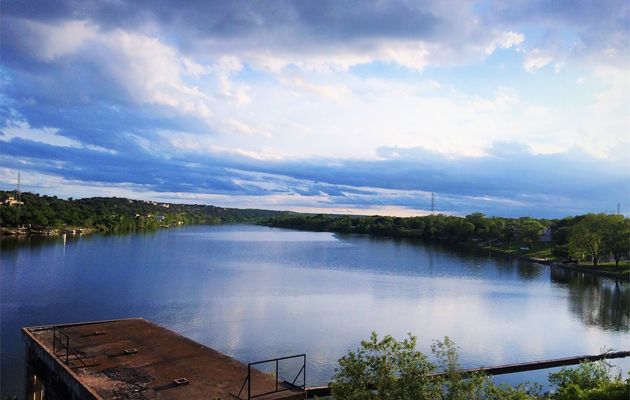 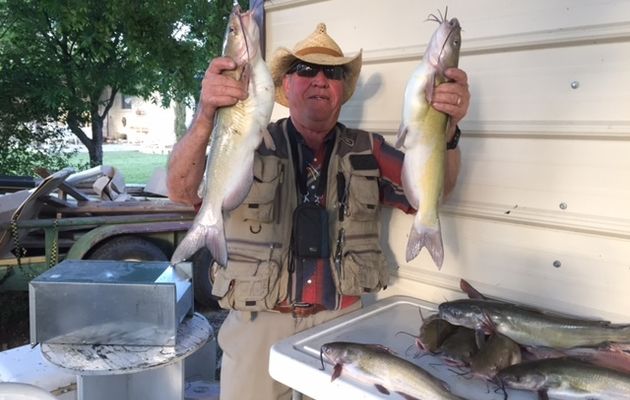 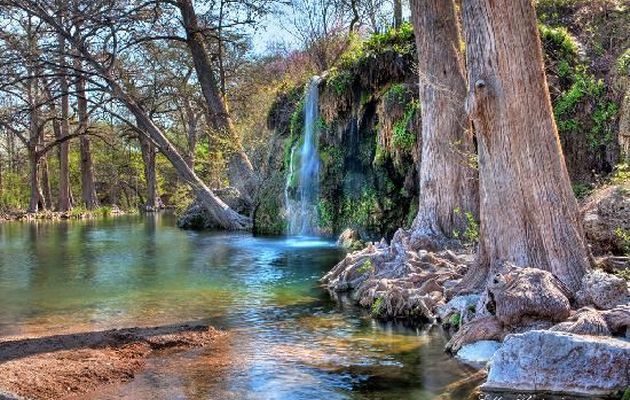 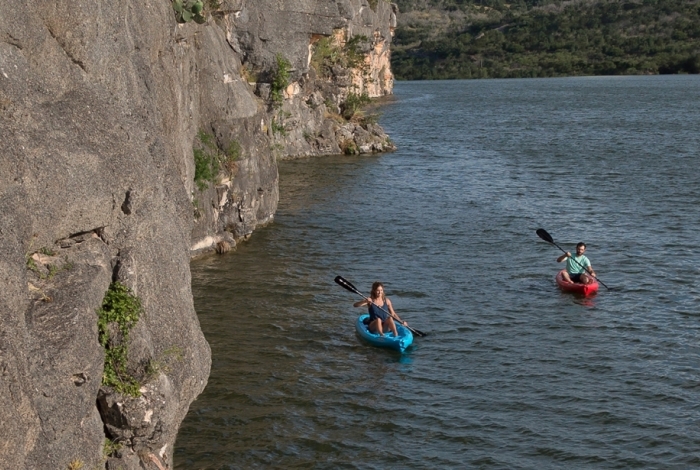 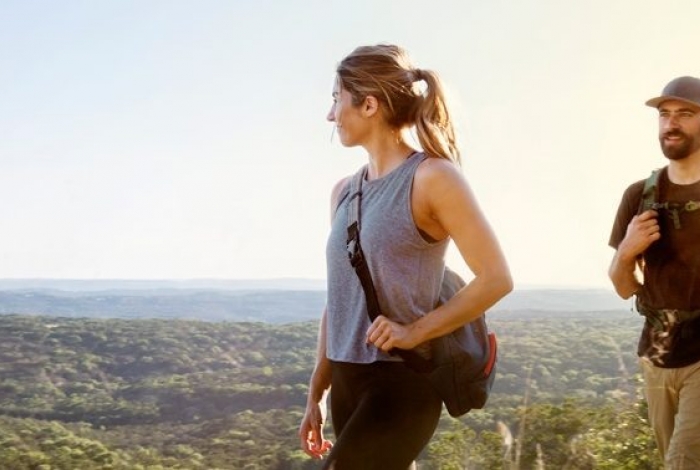 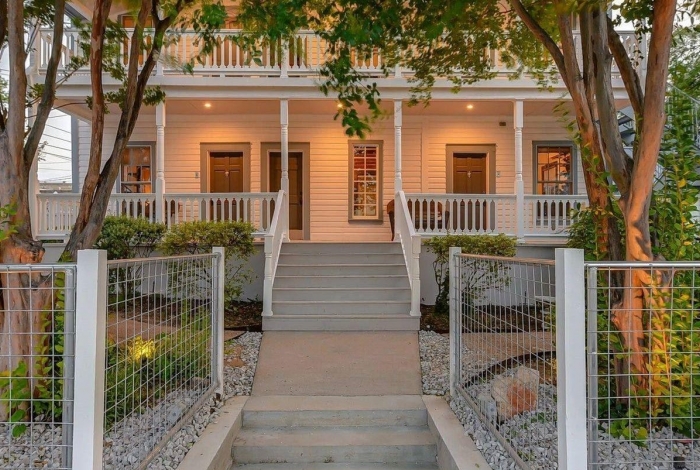